The European Commission has announced the six finalists of two awards which honour the actions of European cities in developing and promoting sustainable approaches to urban mobility. European Commission Vice-President Siim Kallas, in charge of transport, and Commissioner for the Environment Janez Poto?nik will present the awards at a ceremony on 24 March in Brussels, Belgium.

With 75 % of Europe’s population expected to be living in urban areas by 2020[1], it is even more important that our transport choices do not negatively impact on the liveability of our cities. European cities are leading the way in integrating sustainability into their urban mobility plans and raising public awareness.

This year’s Sustainable Urban Mobility Plan (SUMP) award recognises cities with SUMPs illustrating the ‘integration of economic, social, and environmental policy criteria’, the theme of the 2013 awards. The award is presented to local authorities which demonstrate excellence in developing and implementing their sustainable urban mobility plans to address their city’s mobility challenges. An expert jury evaluates the applications on their achievements and selects a winning city to receive the prize of EUR 10 000. Last year’s winner was Aberdeen City Council, this year’s winner will be revealed at the ceremony on 24 March. 21 applications from 11 EU countries have been submitted.

The finalists for the 2013 SUMP award are:

A more detailed description of each finalist can be found here.

The European Mobility Week (EMW) award rewards the local authority which is most actively promoting sustainable travel and introducing new measures to encourage a shift towards sustainable urban transport. The cities of Budapest, Ljubljana, and Östersund have been selected as finalists for their ambitious and innovative campaign programmes and for the consistent manner in which they have linked their activities to the 2013 EMW theme of ‘Clean Air, It’s Your Move!’ Like Zagreb, which won the 2012 award, this year’s winning city will have the opportunity to work with a professional production company to create a three-minute promotional clip highlighting its achievements. Together with the other finalists and shortlisted cities, the winning city will also be promoted as an example of best practice. An independent panel of transport experts assesses all eligible applications before shortlisting the 10 best local authorities. The 2013 EMW award received 30 applications from 12 countries.

The shortlisted cities and finalists (in bold) for the 2013 EMW award are:

More details on each finalist can be found here.

Peter Staelens, peter.staelens@eurocities.eu
for enquiries regarding the EMW Award 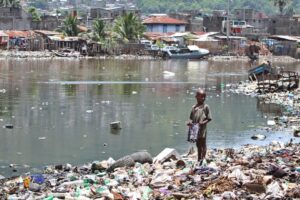 Haiti: a new call for sustainability 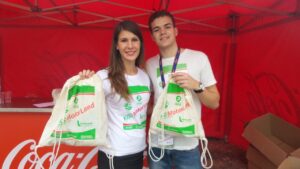 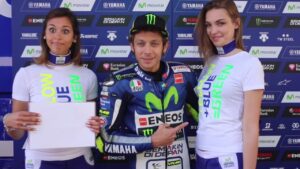